Nurture Yourself As An Artist And Educator

Join Us for a Virtual Information Session About Our M.A. in Studio Practice for Art Educators (Hybrid) Program

Register for the Online Information Session

The Master of Arts in Studio Practice for Art Educators (Hybrid) program from Teachers College, Columbia University gives students the ability to develop as studio artists and art educators.

This live virtual information session examines the unique educational experience professionals receive throughout the M.A. in Studio Practice for Art Educators (Hybrid) degree from Teachers College. Learn more about our program and get answers to your questions. Topics covered in this presentation include: 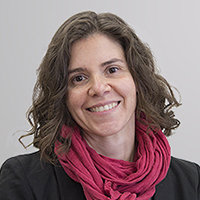 Director and Associate Professor of Art and Art Education

Olga Hubard is interested in the humanizing power of art and in how educators can help promote meaningful art experiences for all learners, particularly in museum settings. She is the author of Art Museum Education: Facilitating Gallery Experiences and has published numerous articles in academic journals. Hubard’s scholarship is informed by years of experience as a museum educator, art museum administrator, teaching artist, and arts integration coordinator. She is an associate professor of art education at Teachers College, Columbia University and collaborates with museums, schools, and other educational organizations across the world. Hubard holds doctoral and master’s degrees in art education from Teachers College, Columbia University; an M.F.A. in fine arts from the School of Visual Arts; and a B.A. in art history from Universidad Iberoamericana in her native Mexico. She maintains an active art practice. 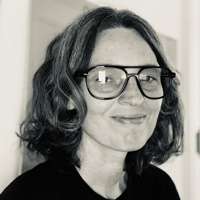 Erika Vogt (b. 1973, East Newark, NJ) is a sculptor who lives and works in Brooklyn, NY. Vogt’s sculptures have taken the form of large-scale installations and collaborative theatrical performances. She works materially across mediums including time. Past institutional solo exhibitions have included the New Museum in New York, the Hepworth Wakefield in West Yorkshire, and Triangle France in Marseille. Her work has been exhibited and screened at institutions including Musée d’Art moderne de la Ville de Paris, MIT’s List Visual Arts Center, the Metropolitan Museum of Art, Los Angeles County Museum of Art, the Whitney Museum of American Art, the Hammer Museum, the Museum of Modern Art, the Centre Pompidou, Anthology Film Archives, and REDCAT. Theatrical commissions of the Artist Theater Program include The Experimental Media and Performing Arts Center (EMPAC) at Rensselaer Polytechnic Institute in 2014 and Performa in New York City in 2015. She was awarded a Teachers College Doctoral Fellowship. 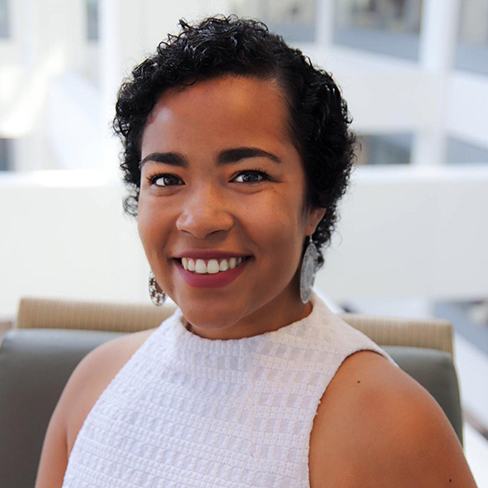 Rita Guzmán has worked in higher education for over six years and currently serves as the admission counselor for the Hybrid Master of Arts in Studio Practice for Art Educators at Teachers College, Columbia University. She holds a B.A. in Marketing, an International Business Certificate, and Minor in Portuguese from the University of Iowa.